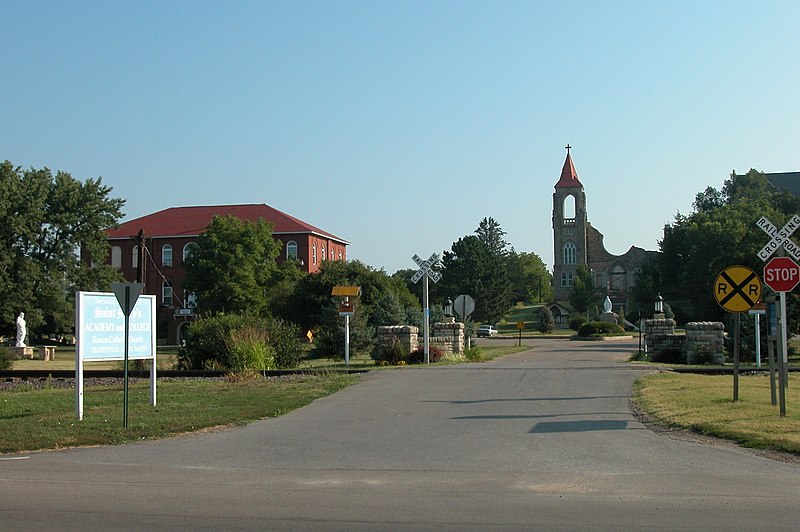 ST. MARYS, Kan. — A Kansas City Star investigative report has uncovered numerous accounts of alleged sexual abuse at the hands of clergy within all four of the state’s catholic dioceses, and now expanded to include the Society of St. Piux X, which is based in St. Marys and runs an academy there.

It’s unclear how many reports specifically are from the traditionalist Roman Catholic breakaway group, based in Pottawatomie County. However, a Kansas Bureau of Investigation spokesperson said as of Feb. 1, they’d received 186 reports of abuse and opened 112 investigations statewide. KBI began investigations in February 2019.

The Star was tipped by alleged victims who had reached out to KBI detailing their abuse. Among them was the former fiance of a victim who suffered abuse at the hands of her own father, convicted sex offender Peter Palmeri. When the couple went through counseling and reported the abuse to Rev. Todd Angele, he told them not to report Palmeri, saying it would ruin his so-called “good name” and that it would be a “mortal sin” to report Palmeri.

Angele and Palmeri were said to be friends who attended St. Mary’s Academy. Palmeri was at one time employed at the school and church.

The Star reports other victims have reached out to KBI alleging sexual abuse or inappropriate behavior by SSPX priests and employees as well as a cover-up by leadership.

The Society has said it’s “committed to full transparency regarding recent allegations.” Pottawatomie County Attorney Sherri Schuck tells KMAN she has received no completed reports but is working closely. According to Schuck, the investigation is still in its infancy and may involve allegations and rumors of incidents dating back several decades.