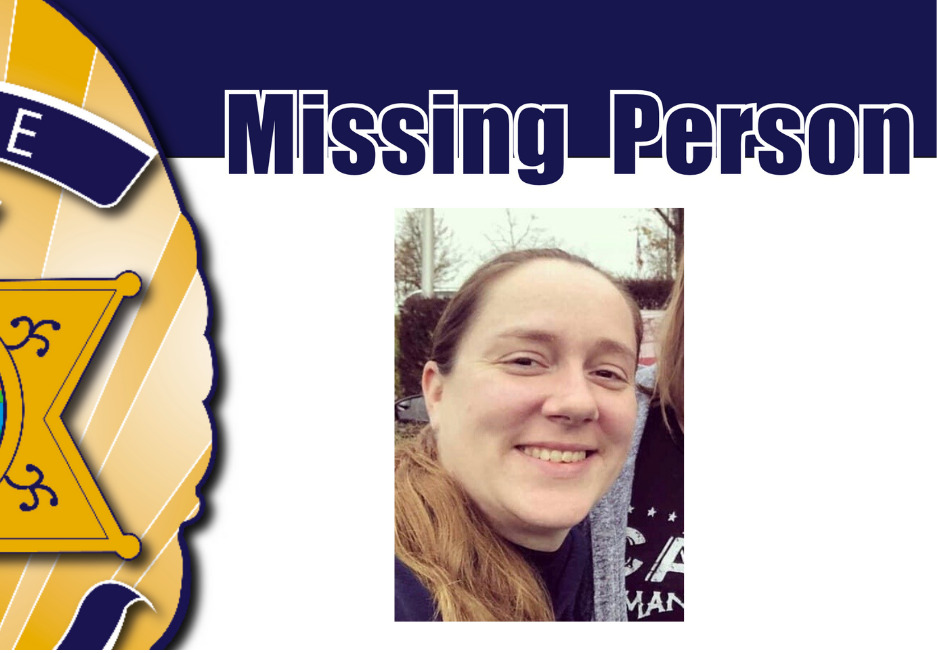 Riley County Police say an autopsy has confirmed the body found last week on the Konza Prairie Nature Trail was that of 38-year-old Nicole Grothe.

Grothe, a former warrant officer at Fort Riley went missing earlier in July. Authorities located a body after an exhaustive search July 22, presumed to be her. Information from the autopsy and dental analysis confirmed it.

RCPD says there is no indication of suspicious circumstances, but says the investigation is still ongoing.