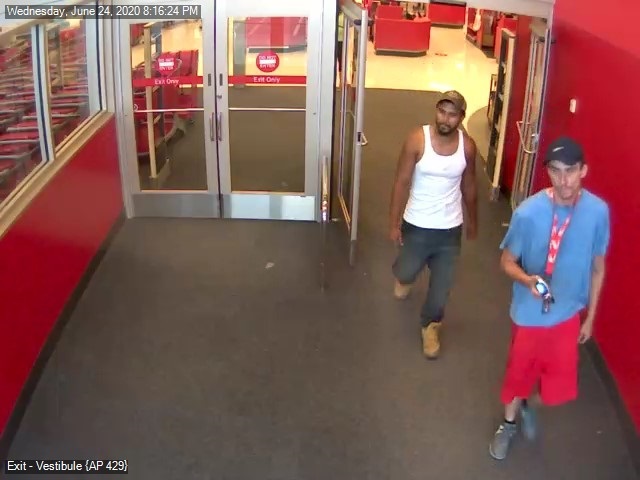 Riley County Police are looking for two individuals wanted for questioning related to a theft at the Manhattan Target.

The two men are seen in a security photo in reference to the theft that occurred Wednesday around 8:20 p.m. They were additionally seen with a white female in pink shirt, black pants, with her hair in a ponytail. They were traveling in a black Chrysler 200. 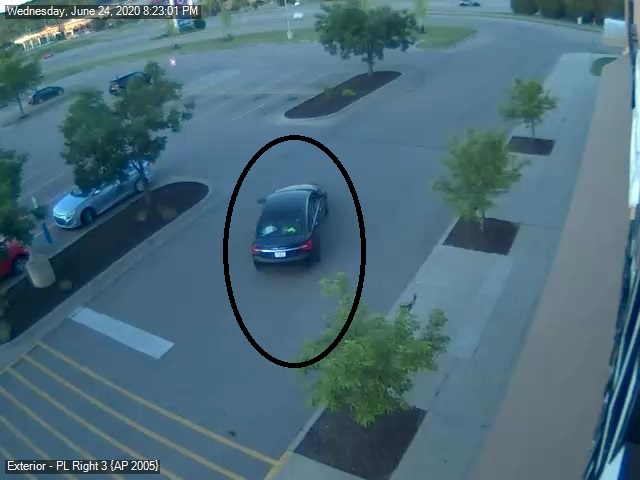