Alice Cooper's new podcast, "Alice Cooper's Vintage Vault", will premiere on Tuesday, March 24 at 6 p.m. ET. The podcast episodes are culled from the hundreds of interviews recorded during the past 16 years of Alice's "Nights With Alice Cooper" radio show and from the United Stations archives that will air weekly on Apple podcasts. Alice shares: "After years of doing my 'Nights With Alice Cooper' radio show, I feel a really special connection with those rabid music fans who can't get enough good audio about the bands they love. My 'Vintage Vault' podcast series is platform to do a deeper dive into a select group of top-level musicians and I really value the opportunity." Last week, Cooper told Rolling Stone that he will use the downtime from having his North American tour postponed to work on new music. "While our management is working to reschedule the postponed shows, I'm going to finish work on my next album, which is nearly done," he said. "At least now I won't be squeezing in vocal recording sessions on days off, between shows. I don't like a lot of time off, as anyone who sees my schedule already knows, but a little extra time at home can be re-energizing." Cooper's latest release — the six-track "Breadcrumbs" EP, described as a tribute to the garage-rock heroes of his hometown of Detroit — was released in September via earMUSIC. Last November, Cooper was asked by Consequence Of Sound if "Breadcrumbs" should be taken as a preview of what's to come. He responded: "That was the whole idea — 'Breadcrumbs' was sort of, like, leading you into the next album. It's all original stuff. The new album is all original stuff. The original [ALICE COOPER] BAND is going to be playing on it — the O.G.'s, we call them. The original guys. There's two or three songs that we wrote with the original guys, and they're pure Detroit... We're probably more Detroit than we are L.A. or Phoenix or anyplace else. We go to a lot of places that we wouldn't normally go, because we're working with writers that we normally don't work with, and I kind of like that." He continued: "I like breaking out of the mode where an ALICE COOPER album sounds like an ALICE COOPER album. This will sound like an ALICE COOPER album, but it will definitely have a lot of different flavors in it that we don't normally go to." "Breadcrumbs" featured covers of Bob Seger's "East Side Story", the MC5's "Sister Anne", Suzi Quatro's "Your Mama Won't Like Me" and MITCH RYDER & THE DETROIT WHEELS' "Devil With A Blue Dress On", plus a reworking of "Detroit City" from 2003's "The Eyes Of Alice Cooper" album, titled "Detroit City 2020", and a new song co-written with Wayne Kramer, "Go Man Go".
By BLABBERMOUTH.NET|2020-03-24T13:35:24-05:00March 23rd, 2020|Front Page, Rock News|Comments Off on ALICE COOPER Launches New Podcast, ‘Vintage Vault’ 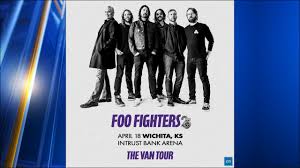 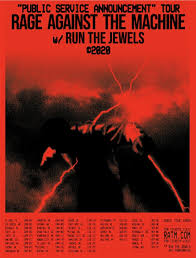 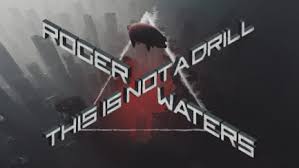